The Hamburg boys’ basketball team won on Friday night, but the Lady Lions fell to Woodlawn.

The teams hosted Woodlawn with the junior high boys playing first; they lost 33-23 followed by the senior girls who lost 59-49.

The HHS boys played the third game of the night and stayed in the lead the entire game for a 13-point victory over the Bears.

The boys were only leading by one point at the end of the first quarter and by half time were only up 35-33. In the third quarter the Lions outscored the Bears by seven points increasing their lead to nine points. The Lions scored another 24 points in the fourth quarter and held the Bears to only 18 points making the final score 81-68. The leading scorer and other stats were not available at press time.

The Hamburg boys are now 5-4 for the season and will travel to Dumas on Thursday to compete in the Dumas Holiday Classic. Their first game of the tournament will be at 5:45 p.m. against Dermott.

The Lion teams will host Star City on Monday, Dec. 17 starting with the junior high Lady Lions at 5 p.m. followed by the senior Lady Lions and the senior boys. 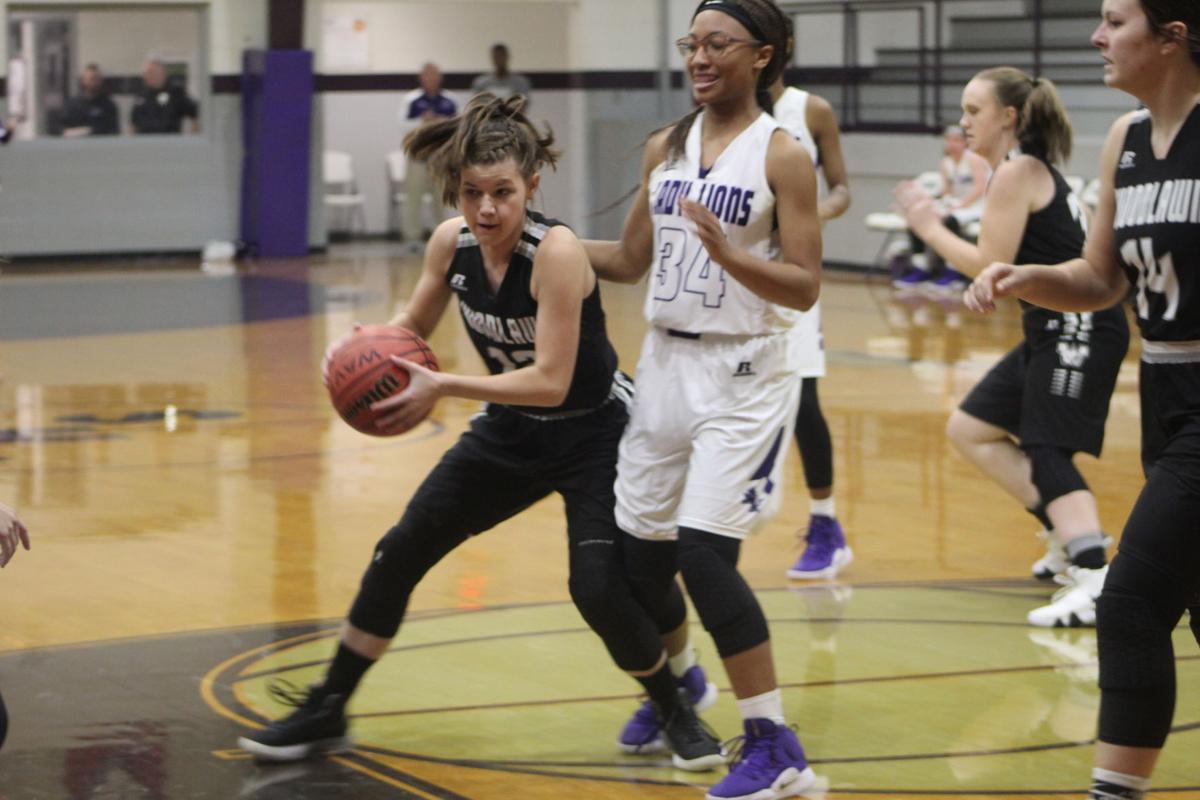 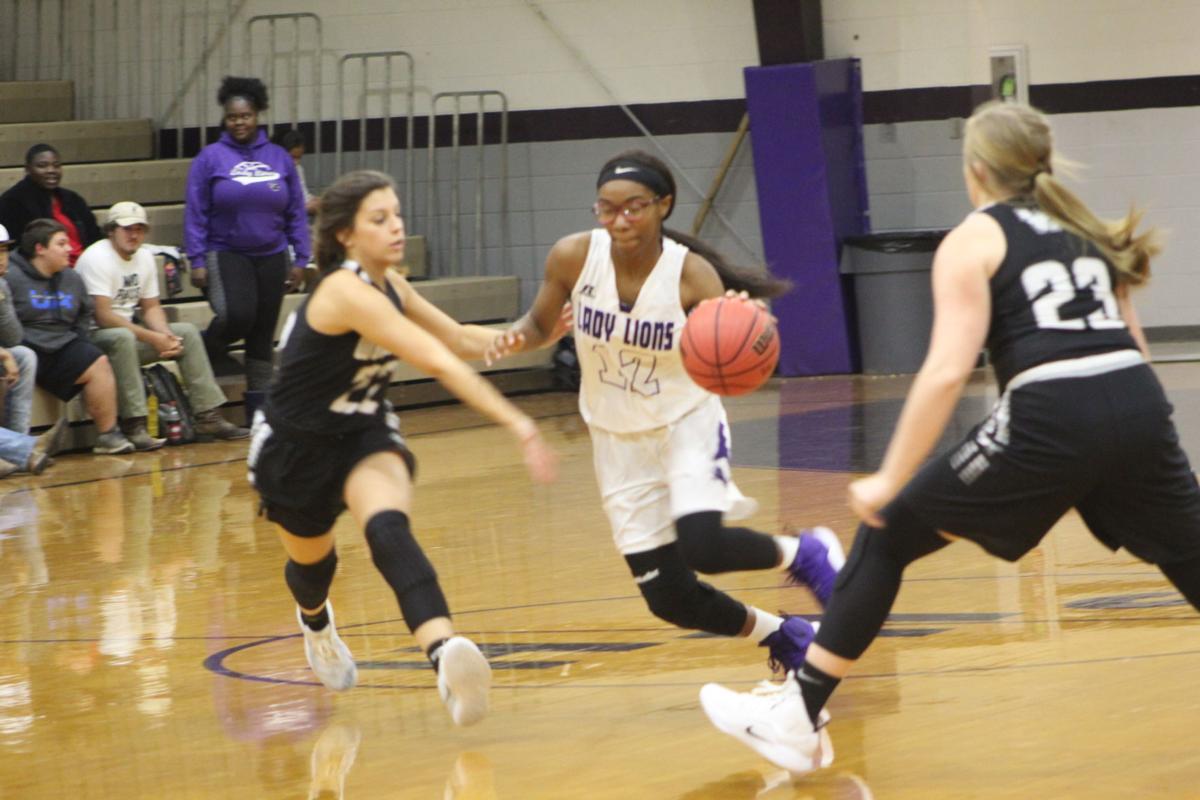 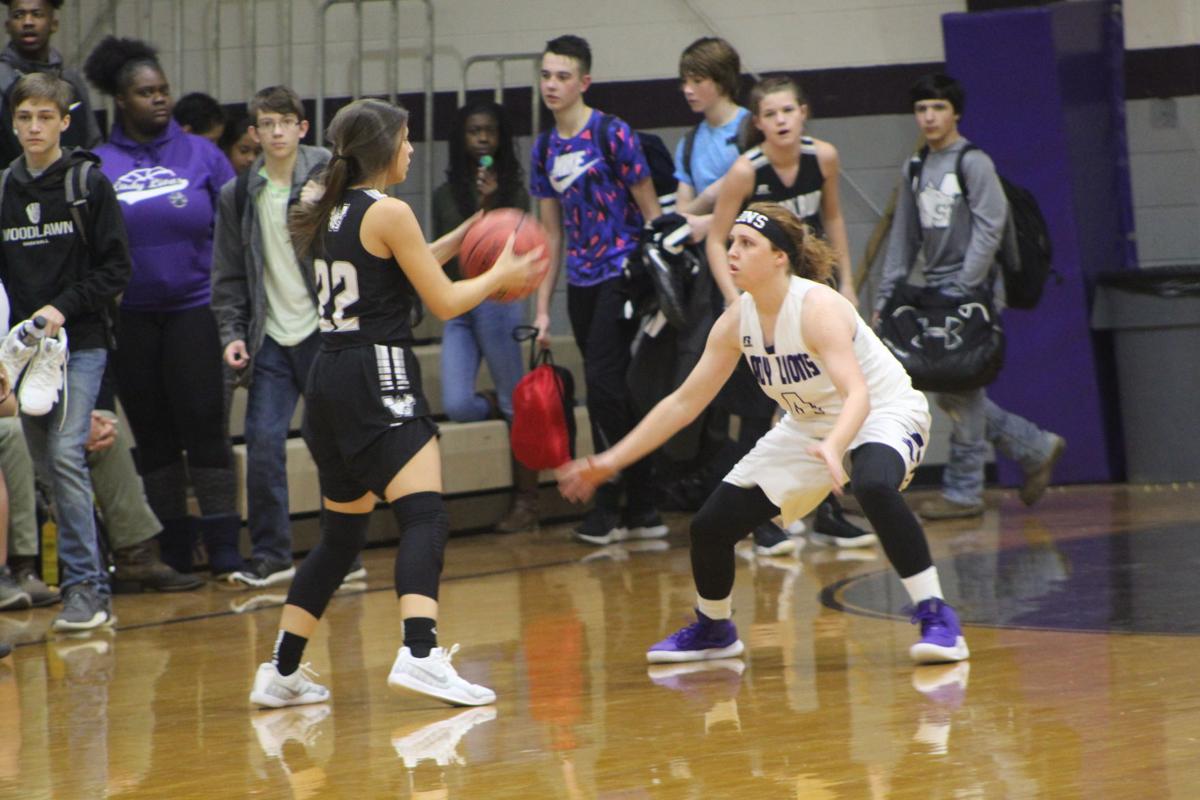