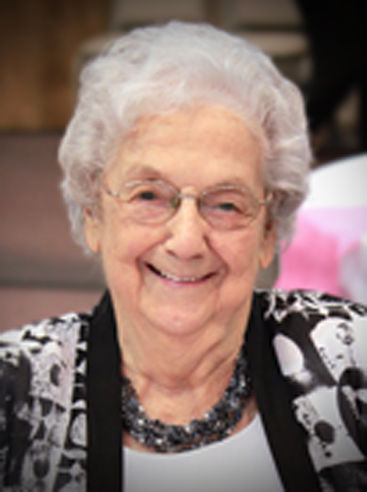 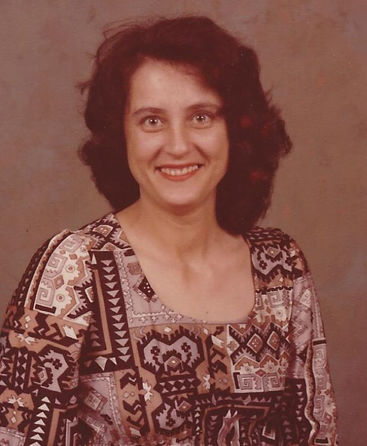 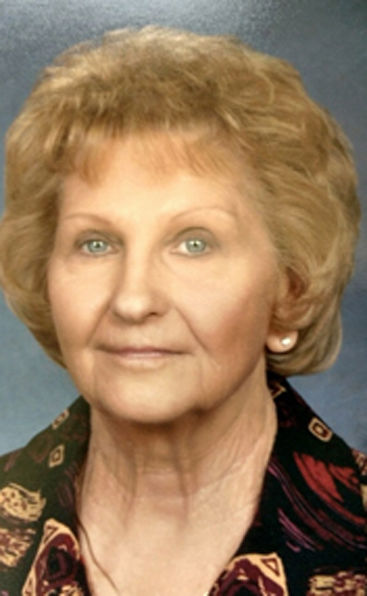 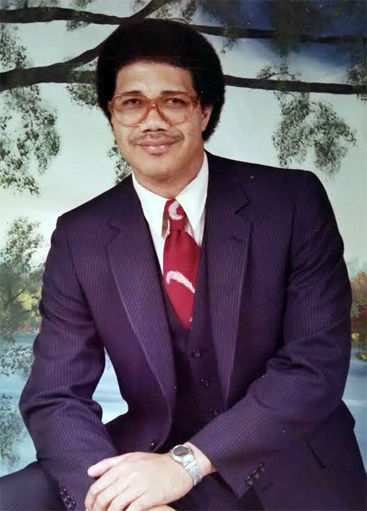 Pastor Eddie Lee Block, 64, of Crossett, died Friday, March 16, 2018 at Jefferson Regional Medical Center in Pine Bluff. He was a native of Warren but a resident of Crossett for the past 41 years. He was a comp-1 boiler maintenance supervisor for Georgia-Pacific. He was a member and co-pastor of Life Blood Ministry Church of Life in Bastrop.

He is survived by his wife of 41 years, Marilyn Crane-Block; one son, Edward Block of Conway; one daughter, Genoria Elizabeth Crain Block of Jacksonville, Arkansas; one brother, Gilbert Kelly Block of Flint, Michigan; one sister, Mae Catherine Williams of Monticello; and two grandchildren.

Scotland to John and Helen Wilson.

She married her husband in 1944 and moved to Crossett. She was a devout Christian woman.

She was preceded in death by her parents; her husband J.T.; her son, Johnny; three brothers, Bill, John, and Don from the United Kingdom; and a granddaughter.

She is survived by a son, Tommy Rickman; two daughters, Helen Naff and husband, Roger, and Connie Fuller and husband, Richard; a daughter-in-law, Carol Rickman, all of Crossett; five grandchildren and seven great-grandchildren.

Visitation was from 6 to 8 p.m. Thursday, March 22nd at Medders Funeral Home.

The family would like to say a special thank you to the staff of Stonegate Villa, The Pillars of the Community, Cheryl Rabalais, ACMC doctors, nurses, therapists, and Home Health for all the care and love you showed their mother.

Helen Davis Peden, 80, of Rison, Arkansas passed away Tuesday, March 20, 2018. Helen was born in Chicot County on November 7, 1937 to the late James R. “Jim” Pardon and Martha Hartless Pardon. She was a very active member at Bethel #1 Baptist Church for many years.

She was preceded in death by her parents; her husband, Curtis Davis; brothers, Robert Pardon, James Pardon, Wade Pardon and Malcolm Pardon; and her sister, Dorothy Beaton.

A memorial service was held at 2 p.m. on Saturday, March 24 at Bethel #1 Baptist Church in Rison with Rev. John Fulmer officiating.

Margie Evon Pamplin, age 69, of Hamburg, died Friday 23, 2018 at Ashley County Medical Center. She was a native of Houma, Louisiana and she was a homemaker. She was a member of Crossroad Baptist Church.

She was preceded in death by her parents Thomas and Louise Adams-Deon, two brothers, T-boy and Feliasha Deon.