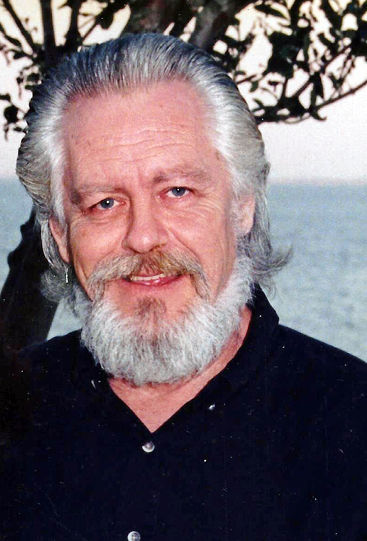 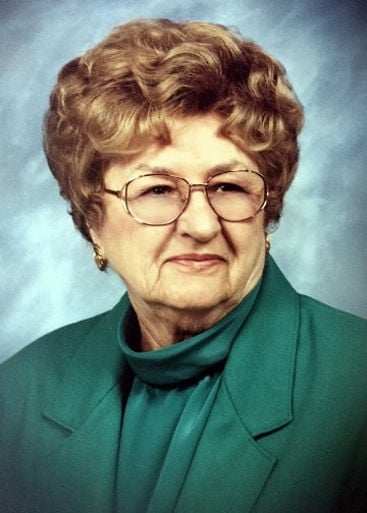 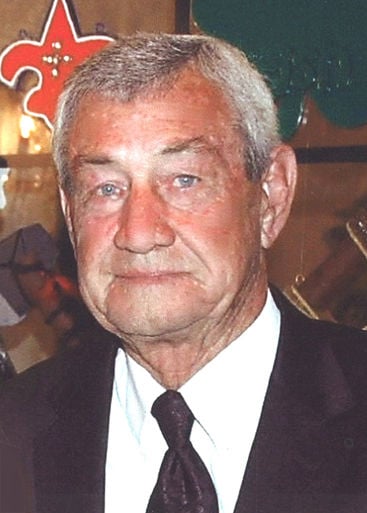 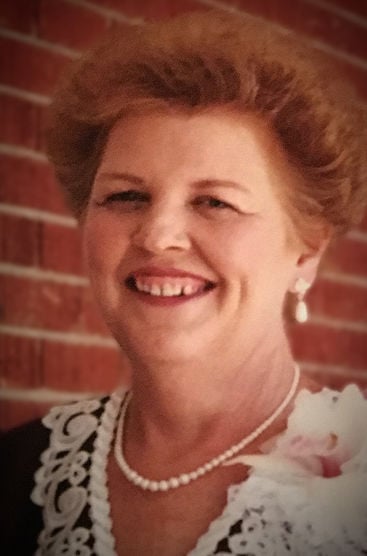 Vickie Caroline Sulton King left this earthly world to spend eternity with her Lord on May 31, 2018, after a brief illness.

She was born on Oct. 2, 1946, to William "Bill" and Ann Sulton in Malvern, Ark. She was a graduate of Malvern High School and Southern Arkansas University.

A retired educator with Crossett Public Schools, King enjoyed gardening, reading, crossword puzzles, the poetry of Thomas Dillon and Robert Frost, witty puns and Shakespearean insults. During retirement, she was committed to community service and worked with the Friends of the Crossett Public Library, the Retired Teachers of Ashley County and the Greater Crossett Area Food Pantry.

She is survived by three daughters Jennifer King Sinnema (Michael) of Crossett, Laura Apperson (Cody) of Fayetteville, and Sara King of Fayetteville; two sisters, Susan Grimm (Johnny) of Dallas, Tex., and Betsy Crawford (Kurt) of Malvern, Ark.; one brother Richard Sulton (Mitzi) of Malvern, Ark.; and three grandchildren, Caylie, Josie, and Casey, who were utterly adored. She is also survived by her ex-husband Larry King of Strong, Ark., with whom she successfully co-parented her children and maintained a close relationship until her passing. She also left behind hundreds of students that she taught over the years. She referred to them as her "extra kids."

In lieu of flowers, donations may be made to Friends of the Crossett Public Library, the Greater Crossett Area Food Pantry or the Arkansas Children's Hospital.

Eugene D. Chandler, 82, of Wilmot died on Monday, May 28, 2018 at his home. Chandler grew up in Johnsville and graduated from Vick High School. He worked in Dallas before joining the United States Army and was stationed in Germany. Upon leaving the Army, he returned to Johnsville and married Patricia Riley of Warren. He worked for International Harvester in Louisville and moved to Wilmot in 1960, where he worked for the Wells Hardware and Lumber Company and later became the ginner for the Wells-Pugh Gin. He was a loyal, active member and Deacon of the Wilmot Baptist Church and served many years on the Wilmot Volunteer Fire Department and the Ashley County Civil Defense.

He was preceded in death by his parents, Willis and Annie Ferrell Chandler and a brother, Jim Chandler.

Funeral services were at 2 p.m. on Thursday, May 31 at the Wilmot Baptist Church with Bro. Wayman Mann, Bro. Philip Bowles and Bro. Carlos Pitts officiating. Burial was in the Oakland Cemetery in Warren.

Memorials may be made to the Wilmot Baptist Church, PO Box 248, Wilmot, AR 71676 or to the American Heart Association, PO Box 1610, Little Rock, AR 72203. Funeral arrangements are under the direction of Jones-Hartshorn Funeral Home of Hamburg.

Juanita McKee Grice, 94, of San Diego, California, formerly of Wilmot, died on Tuesday, May 29, 2018 in San Diego. The fifth of nine children, Grice was born February 18, 1924 in Wilmot, Arkansas to Earl and Dolly McKee. She graduated in 1942 from Wilmot High School, where she was a basketball player. She married James Grice on October 10, 1945 and they were married 42 years. She worked at the Pine Bluff Arsenal during World War II and she sang on the radio in Monroe, Louisiana with a gospel quartet. She was an active member of the Wilmot Baptist Church where she sang in the choir, served as chairman of the Women’s Missionary Society, and taught both children’s and women’s Sunday School.

She was preceded in death by her husband, James L. Grice in 1987; her parents, Earl and Dolly Rogers McKee; four brothers, Elzie Risinger, Louis McKee, Buey McKee, and Wayne McKee, and three sisters, Minnie Blocker, Sally Galler, and Nellie May.

Funeral services were at 10 a.m. on Saturday, June 2 at the Wilmot Baptist Church with Bro. Philip Bowles officiating. Burial was in the Wilmot Cemetery. Pallbearers were Jay Grice, Charles Gray III, Clay Snow, Michael Grice, Nicholas Grice, and Larry Holland. Memorials may be made to the Michael J. Fox Foundation for Parkinson’s Disease, PO Box 5014 Hagerstown, MD 21741-5014. Funeral arrangements are under the direction of Jones-Hartshorn Funeral Home of Hamburg.

Robert Floyd McCain, 74, of Wilmot died on Saturday, June 2, 2018 at his home with his family by his side. McCain was a native and life long resident of Wilmot and a member of the Wilmot United Methodist Church. He served for several years on the Montrose Academy School Board. He also served on the Wilmot City Council from 1978 until 1986 and again from 2009 until 2015, when he resigned due to health reasons. He farmed for many years and in 1991, he went to work for Ashley County as the delta road supervisor for 26 years.

He was preceded in death by his parents, James Fred & Blanche Tubbs McCain; two brothers, Jerry and Jackie Edward McCain and a sister, Estelle McCain.

He is survived by his wife of 47 years, Corliss Sammons McCain of Wilmot; two sons, Robert Floyd McCain, Jr. and wife, Tafta, of Lake Village and Henry Fred McCain of Jonesboro; two brothers, J.L. McCain of Hamburg and Thomas McCain of Midland, Texas; and three grandchildren.

David Charles Wykoff, 71, of Hamburg died on Friday, June 1, 2018, at Stonegate Villa Health and Rehab in Crossett. He was a native of Golden Colorado, a past resident of Hot Springs and a resident of Hamburg for the past two and a half years. He was a furniture builder and restored antique furniture.

He was preceded in death by a son, David Charles Wykoff, Jr.; his parents, Davis Clyde and Vera Ladd-Wykoff.

He is survived by his wife of 11 years, Jocelyn Gray-Wykoff; three sons, Johnny Wykoff and wife, Amanda, Tony Wykoff, both of Hot Springs and Bobby Kelley and wife, Dina, of Hamburg; a daughter, Angie Daniels and husband, Heath, of Fort Bragg, California; one sister, Claudia Wykoff of Golden, Colorado; and five grandchildren.

No services are planned at this time.

Nora “Linda” White, 72, of Longview died on Saturday, June 2, 2018, at the Jefferson Regional Medical Center. She was born in Monticello on July 27, 1945 to her parents, Robert Lee, and Velma Mae Grubbs Davis.

She was a basketball player and 1963 graduate of Fountain Hill High School and in 1967, she received a Bachelor of Science degree in Education from the State College of Arkansas in Conway. After receiving her degree, she married the love of her life and best friend, Walter White, and taught Home Economics for the Fountain Hill schools until her retirement in 1981. Linda was a member of Egypt Missionary Baptist Church.

Along with her parents, she was preceded in death by her husband, Walter O. White; one brother, Eugene Davis; and one nephew, Robert Davis.

Visitation was from 6 to 8 p.m. on Tuesday, June 5 at the funeral home.

Wonder "Wanda" Gail Hoover, 59, of Hamburg, formerly of the Leesburg, Mississippi community died on May 28, 2018. She was born on February 1, 1958, to her parents, Clois Hill, and Doris Francis Harrell and worked in the motel industry for many years.

She was preceded in death by her grandparents, Lester and Lucy Hill, and A.C. and Juanita Harrell; her father, Clois Hill; and her sister, Rebecca Strickland.

A Funeral Service was held at 11 a.m. on Saturday, June 2 at Medders Funeral Home Chapel in Crossett with Bro. Andy Connaird officiating followed by a private interment at Crossroads Cemetery.

Visitation was held from 10 to 11 a.m. prior to the service.