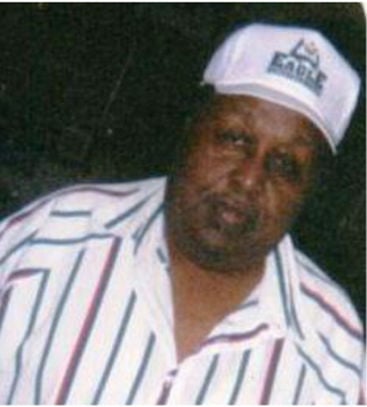 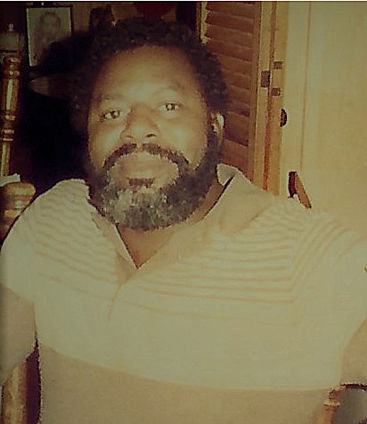 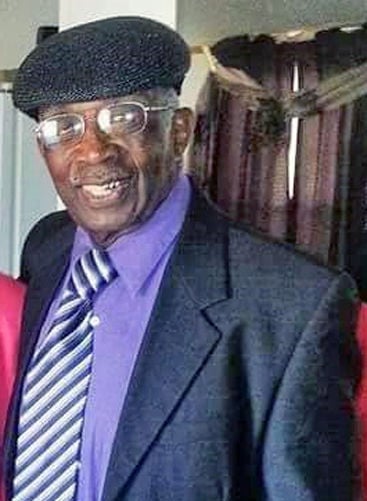 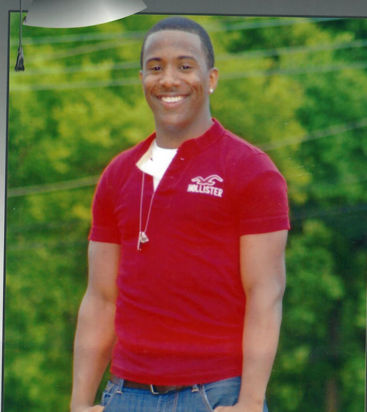 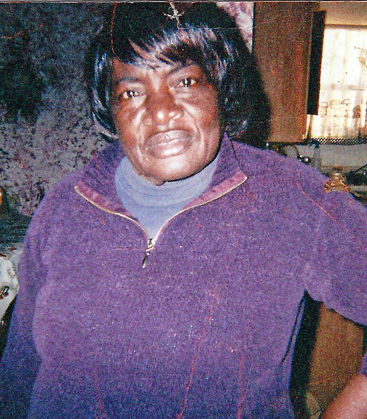 He was a supervisor for Louisiana Pacific and retired after 50 years of service. He loved fishing and he loved people. He would honor any favor asked of him.

He was preceded in death by his parents, brother Ellis J. Davis, son Wayne Hatchett and daughter Diane Coleman.

He is survived by his wife of 44 years, Annette Davis, daughters Freddie Mae Cowians and Rosemary Davis, seven grandchildren, 10 great-grandchildren and a host of family and friends.

A wake was help July 2, 2018 in Winnfield at Winnfield Memorial Funeral Home followed by the burial, July 3, 2018 at Johnson Memorial Cemetery, Hamburg, AR.

The family wishes to thank the Bethlehem Church of Christ Holiness, USA, the community and the many friends and family for their prayers, calls and visits during our time of loss.

A funeral service was held at 11 a.m. on Saturday, July 21 at Bloomy Shades Baptist Church in Eudora with Rev. James Handie and Pastor Lurena Jenkins officiating. Burial was at Hill Cemetery in Eudora. Family hour was held from 6 to 7 p.m. on Friday, July 20 at Dillard Funeral Home in Eudora.

A funeral service was held at 11 a.m. on Saturday, July 21 at Union Baptist Church in Parkdale with Rev. Jessie Knight officiating. Burial was in Zion Hill Cemetery in Parkdale. Funeral arrangements were under the direction of Dillard Funeral Home in Eudora.

He was preceded in death by his maternal grandfather, Taylor Lewis; paternal grandparents, Herman and Jean Watkins.

Visitation will be Friday, July 27 from 6 to 8 p.m. at Cromwell Funeral Home, Inc.

Billy James Hampton, 71, of Crossett, died on Thursday, July 19, 2018, at his residence. He was a lifelong resident of Ashley County and a member of Pleasant Green Baptist Church.

George Thomas, 90, died on Thursday, July 19, 2018, at his residence surrounded by his wife and children. He was a lifelong resident of Montrose, a retired farmer, and a member of First Baptist Church in Montrose.

He was preceded in death by his parents, Charlie Riley and Bernice Thompson-Turner; and one brother, William Riley.

Mildred Irene Woods, 91, of Montrose, died on July 21, 2018 at the Dermott City Nursing Home. She was a native of Portland, but a resident of Montrose. She was a homemaker and a member of Brown Temple Baptist Church in Portland.

Services will be on Saturday, July 28 at 3:30 p.m. at Brown Temple Baptist Church in Portland with Rev. Walter Witherspoon officiating. Pallbearers will be Melvin Crow, Kristopher Stepps, Kelvin Stepps, Michael Porter, Maxx Webb, and Charles Lacey. Honorary pallbearers will be her sons, her brother, and Willie Lacey. Burial will be at Montrose Cemetery.