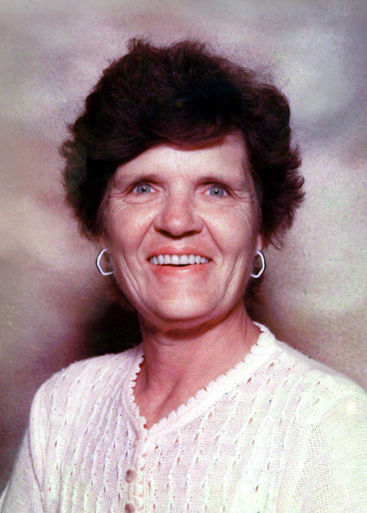 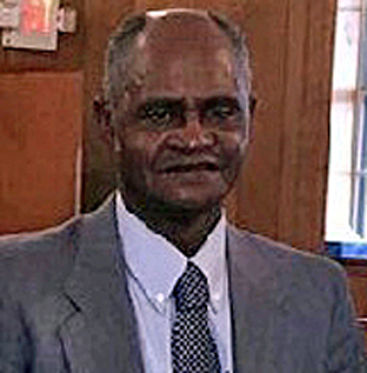 Rev. Melvin Leon Smith, 72, of Crossett, died on Sunday June 24, 2018, at his home with his family by his side. He was a life-long resident of Crossett, a retired carpenter, and a member of Pleasant Green Baptist Church.

He was preceded in death by a daughter, Tamkia Smith; his parents, Leon and Lillie Mae Collins-Smith; a sister, Ruth Tappin; and a brother, Donald Joe Smith.

Barbara Lois King Woods, 85, of Hamburg, died on Sunday, July 1, 2018. Woods was a native and lifelong resident of Hamburg. She worked as a Certified Nurse’s Assistant and was a member of the Southside Baptist Church.

Funeral services were at 2 p.m. on Tuesday, July 3 in the Jones-Hartshorn Funeral Home Chapel with Bro. Kenneth Watt officiating. Burial was in the Carlock Cemetery. Pallbearers were Jeff Fairchild, Kenny Leverett, David Woods, Chad Leverett, Jacob Baker and Billy Parker. Honorary pallbearers were her grandsons. Funeral arrangements were under the direction of Jones-Hartshorn Funeral Home of Hamburg. Visitation was from 6 to 8 p.m. on Monday at the funeral home.