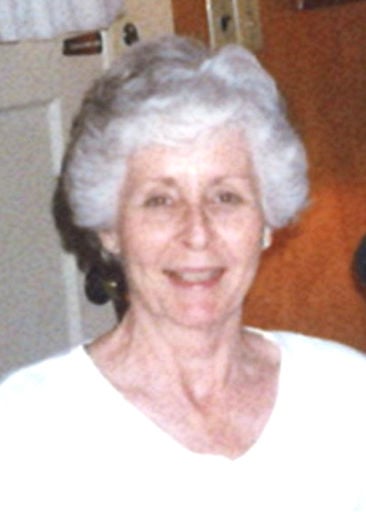 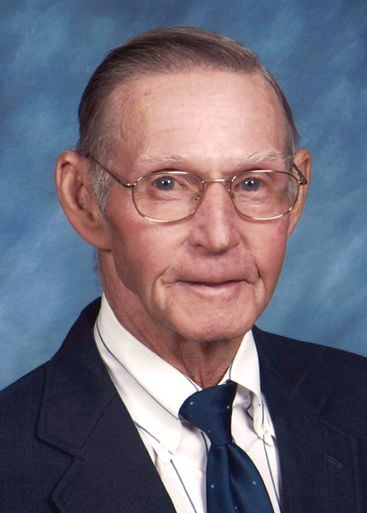 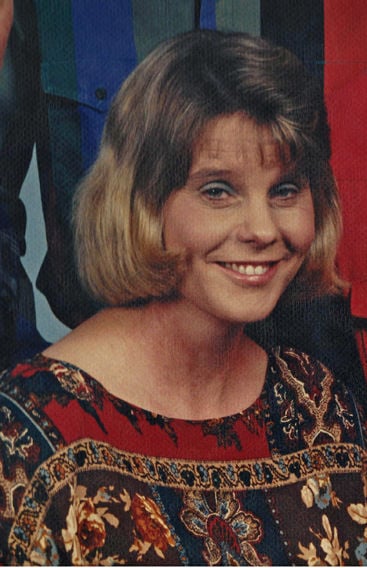 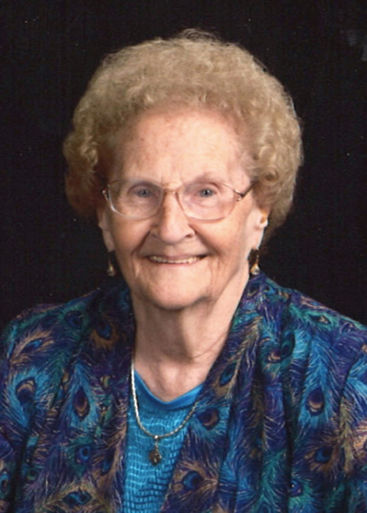 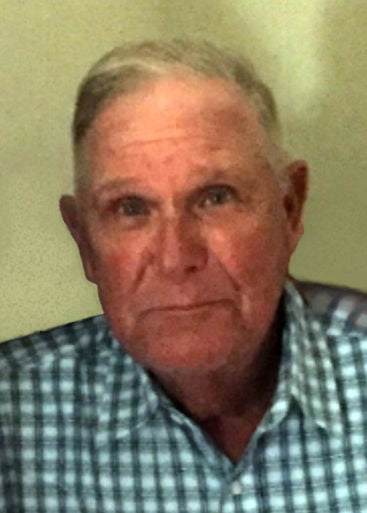 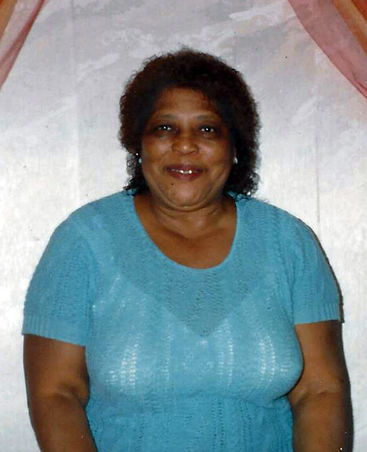 Mrs. Ruth Sawyer Bolin, 92, of Crossett, died Wednesday, August 1, 2018. Mrs. Bolin was a native of the Milo Community outside of Hamburg and a resident of Crossett for the past 63 years. She was a homemaker and an active member of the Cloverdale Assembly of God Church. She was dedicated to sending cards to the ones that missed church, were sick or shut-in. Mrs. Bolin was proud of her family and prayed for them daily. An avid reader, she loved reading her bible, loved flowers, and enjoyed quilting and doing cross-stitch.

Funeral services are 2 p.m., Saturday, August 4, 2018, at the Cloverdale Assembly of God Church with Bro. Wes Miller and Johnnie Bolin officiating. Burial will be in the Crossroads Cemetery. Pallbearers are Ricky Rice, Todd Rice, Mark Bolin, Brad Bolin, Eric Bolin, David Donahue, Blake Riley, and Brett Riley. Honorary pallbearers are her Great-grandsons. Memorials may be made to the Cloverdale Assembly of God Church, 132 Ashley Road 15, Crossett, AR 71635. Funeral arrangements are under the direction of Jones-Hartshorn Funeral Home of Hamburg, Arkansas. Online guestbook at www.jones-hartshorn.com

Harvell Leon White, Jr., 64, of Warren, died on Tuesday, July, 31, 2018 at the John R. Williamson Hospice House in El Dorado. He was born May 22, 1954 in Wichita Falls, Texas to Hazel Pauline White of Hamburg and the late Harvell Leon White, Sr. He was a lifelong carpenter and a member of the Saline Baptist Church. He also served in the Arkansas National Guard.

He was preceded in death by his father and a son, Bradley White.

Sharon Kay Jeffers, 65, of Crossett, died on Tuesday, July 31, 2018 at St. Vincent Infirmary in Little Rock. She was a resident of Crossett for 40 years, a past resident of Hamburg, and a homemaker.

She was preceded in death by her father, Raymond Hale; two brothers Glen and Mark Hale.

She is survived by her husband of 45 years, Bobby Jeffers; two sons, Chris and Stephen Jeffers of Crossett; and her mother Dellazene Ogden-Hale of Hamburg.

Visitation was prior to service from 1 to 2 p.m. at the funeral home.

Lois Jean Watt Lowry, 69, of Johnsville, died on Tuesday, July 31 2018 in Baton Rouge, Louisiana. She was born August 7, 1948 in Crossett to the late Roy Noel Watt and Francis Jones Watt. She was a housewife, and a member of the Palestine United Methodist Church.

She was also preceded in death by her husband Harvey Loyd Lowry, whom she married March 26, 1976 in Hamburg; brothers Roy Watt, Jr. and Roddy Watt; sisters Betty Johnson, Norma Harshburger, Edna Mae Watt; and a grandchild.

Roy Coulter, 64, of Hamburg, died on Thursday, August 2, 2018. Coulter was a native and lifelong resident of Hamburg. He graduated from Hamburg High School in 1972 and worked for Ashley-Chicot Electric Cooperative for 25 years. He was a member of the Shiloh Baptist Church, a former member of the Hamburg Search and Rescue Unit and the Hamburg Volunteer Fire Department for many years. He retired from the Arkansas Army National Guard, having served during Desert Storm.

He was preceded in death by his parents, A.B. & Marie Boykin Coulter and two brothers, Raymond and Larry D. Coulter.

Clarence “Bubba” Bussell, 87, of Crossett, died on Wednesday, August 1, 2018. Bussell was a native of Roxie, Mississippi; a resident of Crossett for the past 38 years and a former resident of Hamburg. He graduated from Hamburg High School in 1950 and was a veteran of the United States Navy, having served during the Korean Conflict. He was a member of the West Crossett Missionary Baptist Church.

He was preceded in death by an infant daughter, his parents, Earnest and Margaret Tatum Bussell and a brother, Earnest Bussell, Jr.

He is survived by a son, Doug Bussell, and wife, Beverly; a daughter, Dayla Gwin and husband, Carl, all of Crossett; a sister, Myrtle Cochran of Hamburg; six grandchildren; and seven great-grandchildren.

Sarah Johnson, 84, of Crossett, died on Friday, August 3, 2018 at Stonegate Villa Health and Rehab. She was a native of Lacey, but a resident of Crossett for the past 48 years. She was a homemaker and a member of Promise Land Baptist Church in Lacey.

She is survived by one son, Chad Johnson; one daughter, Betty Faye McBride, husband Andrew, of Fort Worth, Texas; five grandchildren; and one great-grandchild.

Betty Ann Griffin, 86, of Hamburg, died on Monday, August 6, 2018. Griffin was a native and lifelong resident of Hamburg. She was the first director of the Ashley County Housing Authority and worked there for over 25 years. She volunteered for the Salvation Army and the Ashley County Medical Center and was an active member of the Hamburg Church of Christ.

She was preceded in death by her husband, Henry Samuel Griffin in 1965; her parents, Thomas Walter & Cathryn Spencer Venters and her sister, Lois Barnett.

She is survived by a son, Bobby Griffin, and wife, Betty, of Hamburg; a brother, Tommy Venters, and wife, Anna Ruth, of Benton; and a granddaughter.

Funeral services were at 2 p.m. on Wednesday, August 8 in the Jones-Hartshorn Funeral Home Chapel with Dr. Tommy Bush and Bro. Joe Sponagule officiating. Burial was in the Hamburg Cemetery. Pallbearers were Oliver Griffin, Dale Dupree, Chuck White, Willard Barnett, Richard Robertson and Reed Erwin. Memorials may be made to the Hamburg Church of Christ, 1109 N. Main Street, Hamburg, AR 71646. Funeral arrangements are under the direction of Jones-Hartshorn Funeral Home of Hamburg.

Visitation was from 6 to 8 p.m. on Tuesday at the funeral home.