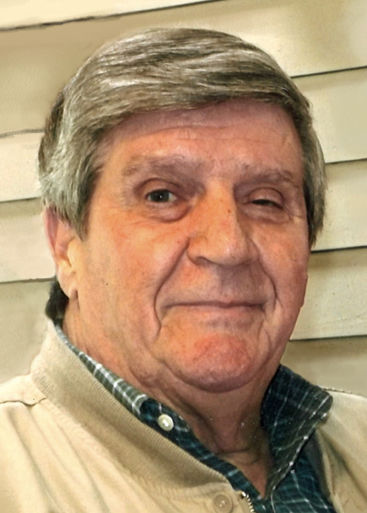 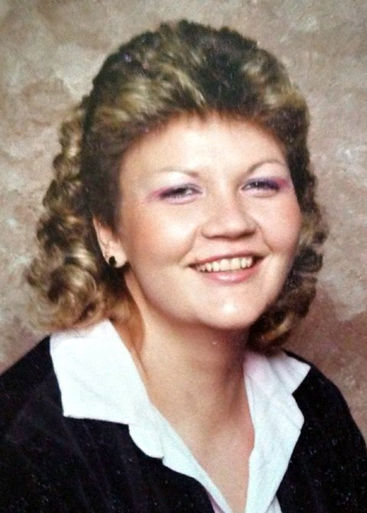 She was preceded in death by her mother, Faye Goodwin Kelley.

She is survived by one son, Brett Withers of Nashville, Tennessee; one daughter, Holly Vidrine and husband, Chris, of Crossett; her father and stepmother, Don and Myra Withers of Lake Village; one brother, Jeff Withers and wife, Tina, of Crossett; and five grandchildren.

Rev. Cecil Harvey, 75, of Wilmot, died on Tuesday, July 24, 2018. Harvey was a native of Yell County, raised in Dumas, a former resident of Crossett for several years and a resident of Wilmot for the past 40 years. He was a 1961 graduate of Dumas High School, a veteran of the United States Army and was a Staff Sergeant in the Arkansas National Guard for six years. He was a Minister and was the Pastor of Family Worship Center in Lake Village for the past seven years and the Bonita Church of God in Bonita, Louisiana for 33 years.

He was preceded in death by his wife, Marilyn Bing Harvey in 2008; his parents, Vernon and Ruby Williams Harvey and a brother, Deon Harvey.

Janet Brooks Newberry, 62, of Monticello, died on Friday, July 27, 2018. Newberry was a native of Warren, a resident of Monticello for the past three years and a former resident of Lake Village for many years. She was a homemaker and a Baptist.

She was preceded in death by her parents, Claude and Marjorie Worthy Brooks; two brothers, Gene and Huey Brooks and a sister, Rita Faye Brooks.

She is survived by two sons, Thad Selby, and wife, Becky, of Lake Village and Michael Selby of McGehee; a brother, Carlis Brooks of Hamburg; three sisters, Dee Ann Record of Henderson, Tennessee, Sharion Brooks of Monticello and Monica Smith of Hamburg; and five grandchildren.

Funeral services were at 2 p.m. on Wednesday, August 1 in the Jones-Hartshorn Funeral Home Chapel with Bro. Sammy Land officiating. Burial was in the Mt. Pleasant Cemetery. Pallbearers were Shawn Brown, Cameron Stain, Jake Wallace, Mark Wallace, Benji Brooks, Monty Brooks and Zane Brooks. Funeral arrangements were under the direction of Jones-Hartshorn Funeral Home of Hamburg. Visitation was from 1 to 2 p.m. on Wednesday in the funeral home chapel.