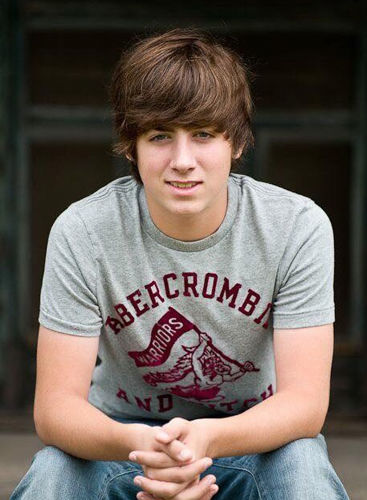 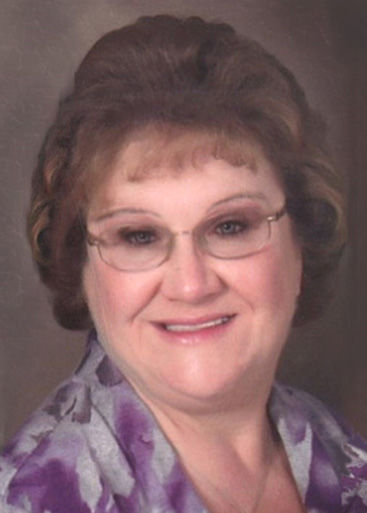 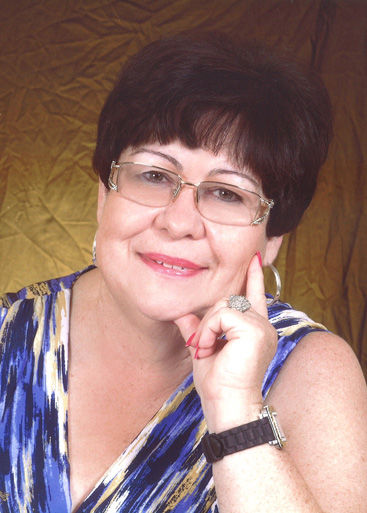 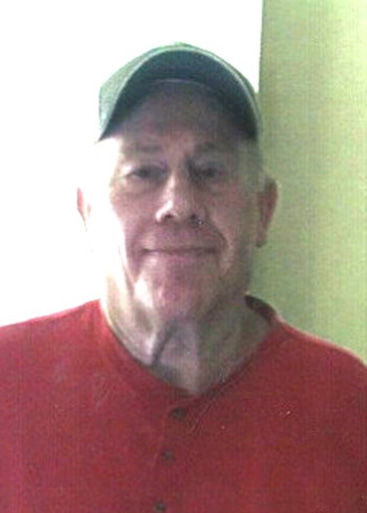 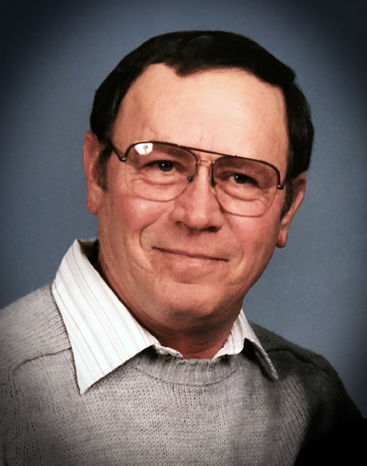 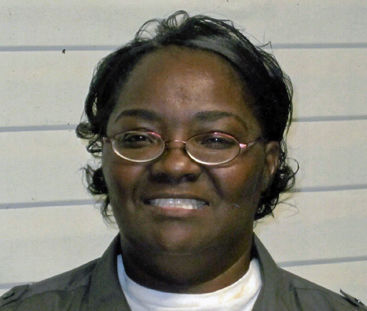 Gerald Wayne Morgan, 78, of Crossett, died on Tuesday, April 17, 2018, at his home. He was born in Crossett, Arkansas on October 6, 1939, to his parents, John Wesley and Lillian Swan Morgan and was a member of Mt. Olive Baptist Church. He served proudly in the United States Marine Corps and

worked for Georgia Pacific for 42 years, eventually retiring as a millwright in 2002.

He was preceded in death by his parents; and two brothers, Johnny N. Morgan, and Dewey Dean Morgan.

He is survived by his wife of 57 years, Jackie Cummings Morgan of Crossett; two daughters, Donna Ortner and husband, Earl, of Franklin, Tennessee, and Karen Higginbotham of Monticello; and five grandchildren.

Visitation was from 6 to 8 p.m. on Thursday, April 19 at the funeral home.

Charles Prentiss Harrell, 70, of Parkdale, died Saturday, April 21, 2018. Harrell was a native of Mississippi and a resident of Parkdale for many years. He served in the Arkansas National Guard and worked was a welder and Manager of the Parkdale Gin. He was a member of Parkdale Baptist Church and was proud to be a Christian who would share his faith to all that would listen.

He was preceded in death by his wife, Diane Morris Harrell in 2006; a son, Brant Harrell in 2010; his parents, William and Lillie Gooden Harrell and a sister, Cindy Vanhorn.

Carolyn LaFran Shelton McKinney, 71, of Fountain Hill, died Wednesday, April 18, 2018. McKinney was a native and lifelong resident of Fountain Hill and a 1964 graduate of Fountain Hill High School. She worked for the Georgia-Pacific Corporation as an accounting clerk for 32 years and she and her husband co-owned and operated the Catfish Inn in West Monroe, Louisiana from 1983 until 1993 and in Hamburg from 1993 until 2011. She was a member of the Eden Baptist Church.

She was preceded in death by her husband of 45 years, Jimmy McKinney in 2010; a grandson; and her parents, E. C. “Bunk” & Bessie Reames Shelton.

Betty Jean Watt Johnson, 58, of Montrose, died Sunday, April 22, 2018. Johnson was a native of Crossett and a resident of Montrose for the past 44 years. She was a farmer’s wife and worked for the Lakeside School District for 21 years and at the fish processing plant in Eudora for 10 years. She was a member of the Montrose Baptist Church.

She was preceded in death by her parents, Roy Noel & Frances Lee Jones Watt; a brother, Roy Watt; two step-sisters, Norma Jean Watt and Edna May Watt and a nephew.

She is survived by her husband of 43 years, Bruce Carroll Johnson of Montrose; two daughters, Janice Burns and husband, Bernard, of Snyder and Jennifer Lynn Rushin and husband, Brian, of Little Rock; a brother, Roddy Watt of Bastrop, Louisiana; three sisters, Maxie Felkins of Crossett; Lois Jean Lowrey of Denver, Colorado and Barbie Lynn Thornton of Hermitage; and two grandchildren.

Funeral services are at 10 a.m., Wednesday, April 25 at the Montrose Baptist Church with Bro. Larry Donaldson and Bro. Todd Ferguson officiating. Burial will be in the Montrose Cemetery. Pallbearers are Michael Watt, Chris Watt, Rob Thornton, Brian Rushin, Wesley Johnson and Bernard Burns. Memorials may be made to Montrose Baptist Church, PO Box 275, Montrose, AR 71658. Funeral arrangements are under the direction of Jones-Hartshorn Funeral Home. Visitation was after 5 p.m. on Tuesday at the church.

Gwenzetta Moseby, age 54, of Lake Village died Friday, April 20, 2018 at Chicot Memorial Hospital. She was a native of Montrose and a former resident of Monticello and Rison. She was a homemaker.

She was preceded in death by her parents, Odell and Johnnie Lee Culbreath-Moseby; three brothers, Albert, Ray and Odell Moseby Jr.

Services will be on Saturday, April 28 at 11 a.m. at Saint Peter Baptist Church in Montrose with Rev. David Owens officiating. Pallbearers are Larry Woods, Jr., Lanny Woods, Nicki Hawkins, Don Peoples, and Edward Moseby. Viewing will be from 1 to 5 p.m. on Friday at Cromwell Funeral Home.

He was born on May 27, 1997, in Eugene, Oregon, the son of Micheal Tadlock and Terrie Meeks Tadlock.

Matthew’s celebration of life will be held at 2 p.m. on Thursday, April 26, 2018 at Davis-Smith Funeral Home Chapel in Hot Springs. Interment will be in the Crestview Cemetery.

Visitation will be held from 6 to 8 p.m. on Wednesday evening.

Honorary Pallbearers will be his coworkers at Best Buy of Hot Springs.

In lieu of customary condolences, memorials can be made in Matthew’s honor at: https://www.gofundme.com/memorial-fund-for-mamoo-tadlock.