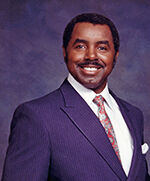 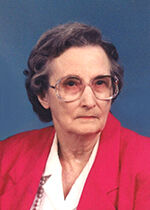 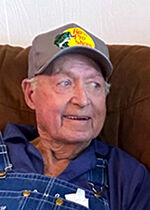 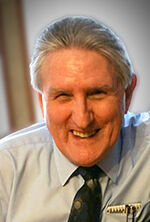 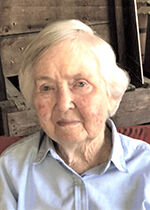 He was a lifelong resident of Crossett, a retiree of Georgia Pacific Paper Mill shipping and receiving department, a member of First Baptist Church, a 33rd degree Mason, and a member of Exodus Lodge #403.

He served as a deacon at First Baptist Church on Martin Luther King Jr. Drive in Crossett for over 40 years. He was a member of Crossett Reunion Club, an associate member of the University of Arkansas at Pine Bluff Alumni Club, and a member of the Blue Buck Hunting Club for many years.

He was preceded in death by his parents, James “Billy” and Evie Battle-Lowe.

Graveside service was held Saturday, Oct. 3 at 11 a.m. in Westview Cemetery with Rev. Curtis Jackson Sr. officiating and under the direction of Cromwell Funeral Home.

She graduated from Fountain Hill High School and worked as a seamstress. She was a member of First Baptist Church of Hamburg for 69 years.

Roma B. Stanley, 82, native and lifelong resident of Fountain Hill, died Monday, Oct. 5, 2020. He was a 1956 graduate of Fountain Hill High School, a carpenter, and a member of Shiloh Baptist Church.

He was preceded in death by his parents, Elmer and Eva Agnes Bolin Stanley, and one sister, Elsie Stanley Allison.

Visitation will be from 1:45 to 2 p.m. Wednesday at the cemetery.

He was a member of Hamburg First United Pentecostal Church where he occasionally filled in for his pastor during worship and played bass guitar.  For nearly 40 years, he was part of the prison ministry.

He is survived by one daughter, Karen White (Dale) of Crystal Springs, Miss.; and one granddaughter; two stepdaughters, Pam Keely (Stan) of Fountain Hill and Penny Whitaker (Lee) of Greenville, Miss.; one brother, Bennie Swan (Alice) of Crossett; and a host of step-grandchildren; step-great-grandchildren; and step-great-great grandchildren.

Betty Courson Whitworth, 95, of Hamburg, died Wednesday, Sept. 30, 2020. She was a native of Fort Smith, a former resident of Atlanta, Texas, and a resident of the Promise Land community east of Hamburg for most of her life.