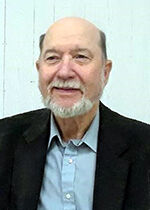 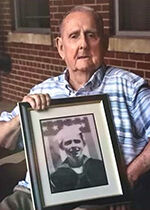 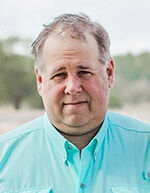 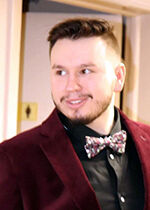 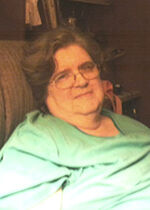 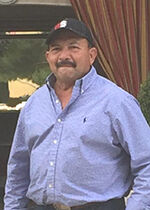 Billy Randal Carpenter, 75, of Fountain Hill, died Monday, Feb. 1, 2021, in Monticello. He was a native of the Prairie Grove community in Drew County and a 1963 graduate of Drew Central High School.

He was preceded in death by his parents, Marshal and Esther Alphie Carpenter; three brothers, Kenney Ray Carpenter, Garland Carpenter, and Rev. Ronnie Carpenter; and one sister, Clotene Carpenter.

Michael James Childress, age 29, a native of Monticello, died Tuesday, Feb. 2, 2021. He was a former resident of the White Station community outside of Crossett and of the Baptist faith.

He was preceded in death by his maternal grandparents, Rev. James and Vernie Childress.

He is survived by his mother, Angelia Childress of Monticello.

Graveside services were held Sunday, Feb. 7 at 2 p.m. in Ryles Cemetery with the Rev. Pamela Lambert officiating and under the direction of Cromwell Funeral Home.

Henry Cossey, 99, of Hamburg, died Tuesday, Feb. 2, 2021. He was a native of Hector and a former resident of Eudora. He was a veteran of the United States Navy, having served during World War II, and was a retired cotton and soybean farmer. He was of the Assembly of God faith.

He is survived by one daughter, Betty McDill of Hamburg; three grandsons; and six great-grandchildren.

He was a former vegetable farmer and later worked as a boilermaker with Boilermakers local 69. He attend Pine Grove Community Church in Beekman, La.

He was preceded in death by his father, Charles William Moran, and both sets of grandparents, Thomas and Lomar Lee Moran and Sammy and Rose Hawkins.

William “Billy” Parker, 22, of Hamburg, died Thursday, Feb. 4, 2021. He was a former resident of West Helena where he worked as a sales associate at AutoZone Auto Parts.

He was preceded in death by his paternal grandparents, Herb and Kay Lochala Parker.

Gwendolyn Myers Sawyer, 71, of Monticello, died Thursday, Feb. 4, 2021. She was a native of Wilmot and graduated from Wilmot High School in 1967 and University of Arkansas at Monticello in 1970 with a degree in business education. She was a homemaker and a member of Wilmot United Methodist Church.

She was preceded in death by her father, James B. Myers.

Services will be held at a later date. Arrangements are under the direction of Jones-Hartshorn Funeral Home.

Edward Velasquez Terry, 66, of Hamburg, died Tuesday, Feb. 2, 2021, in Jonesboro. He was a native of El Salvador and worked for Georgia-Pacific Plywood Mill for 28 years.

He was preceded in death by his wife of 35 years, Charyl Peters Terry; one granddaughter, Peyton Terry; his parents, Ascencion and Hermenegilda Velasquez; one brother, Carlos Alberto Velasquez; and one sister, Maria Agustina Velasquez.