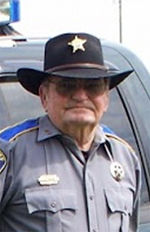 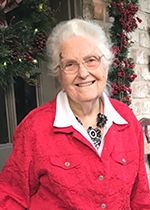 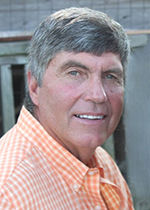 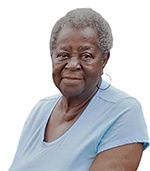 He was preceded in death by his parents, Joel Mixon and Hazel (Pendergrast) Mixon; one son, Andy Mixon; and one stepson, Butch Tims.

A celebration of life service will be held at a later date. Arrangements were by Bishop-King Funeral Home.

Hattie Mae Bates Reynolds, 99, of Jerome died Sunday, April 26, 2020. She was a native of Ashley County and a resident of Jerome for the past 68 years.

He was preceded in death by his parents, Wilson C. and Mary Stephens Streeter; two brothers, Steve Streeter and Buck Streeter; and one step-granddaughter, Bristol Miller.

He is survived by his wife, Denise Cecil Streeter of Hamburg; one daughter, Staci Cessor and husband, Marty, of Montrose; one step-daughter, Holly Miller Carpenter and husband, Kirk, of Portland; two step-sons, Jon Craig Miller and wife, Nikki, of Hamburg and Sean Melanson of Benton; three sisters, Sheryl Gilliam and husband, Benny, and Shea Streeter, all of Portland, and Ronna McCarty of Bastrop, La.; one brother, Raymond Streeter of Greers Ferry; three grandchildren; and five step-grandchildren.

Funeral services were held at 2 p.m. Thursday, April 23 at the Promise Land Cemetery pavilion with Bro. Josh Luellen and Bro. Trey Emory officiating. A private burial was in Montrose Cemetery.

Annie Pearl Watkins, 79, of Portland, died Friday, April 17, 2020, at Delta Regional Medical Center in Greenville, Miss. She was a native of Portland, and a past resident of Dayton, Ohio, for 52 years.

She was a retiree of General Motors Auto Manufacturing Company and a member of Brown Temple Baptist Church in Portland.

She was preceded in death by her parents, Alexander Jr. and Essie Barney-Lee; one brother, Alexander Lee III; and two sisters, Rosie Caldwell and Alice Lee.