Arkansas State Police are investigating an alleged hit and run accident that was reported in Ashley County Saturday afternoon. According to Ashley County Sheriff Tommy Sturgeon an incident happened on Highway 133 near the Pine Hill community in which a red pickup truck is said to have hit a gray sedan. The truck allegedly did not stop at the scene but later wrecked when the driver of the pickup flipped the vehicle multiple times. The state police report was not completed at press time. 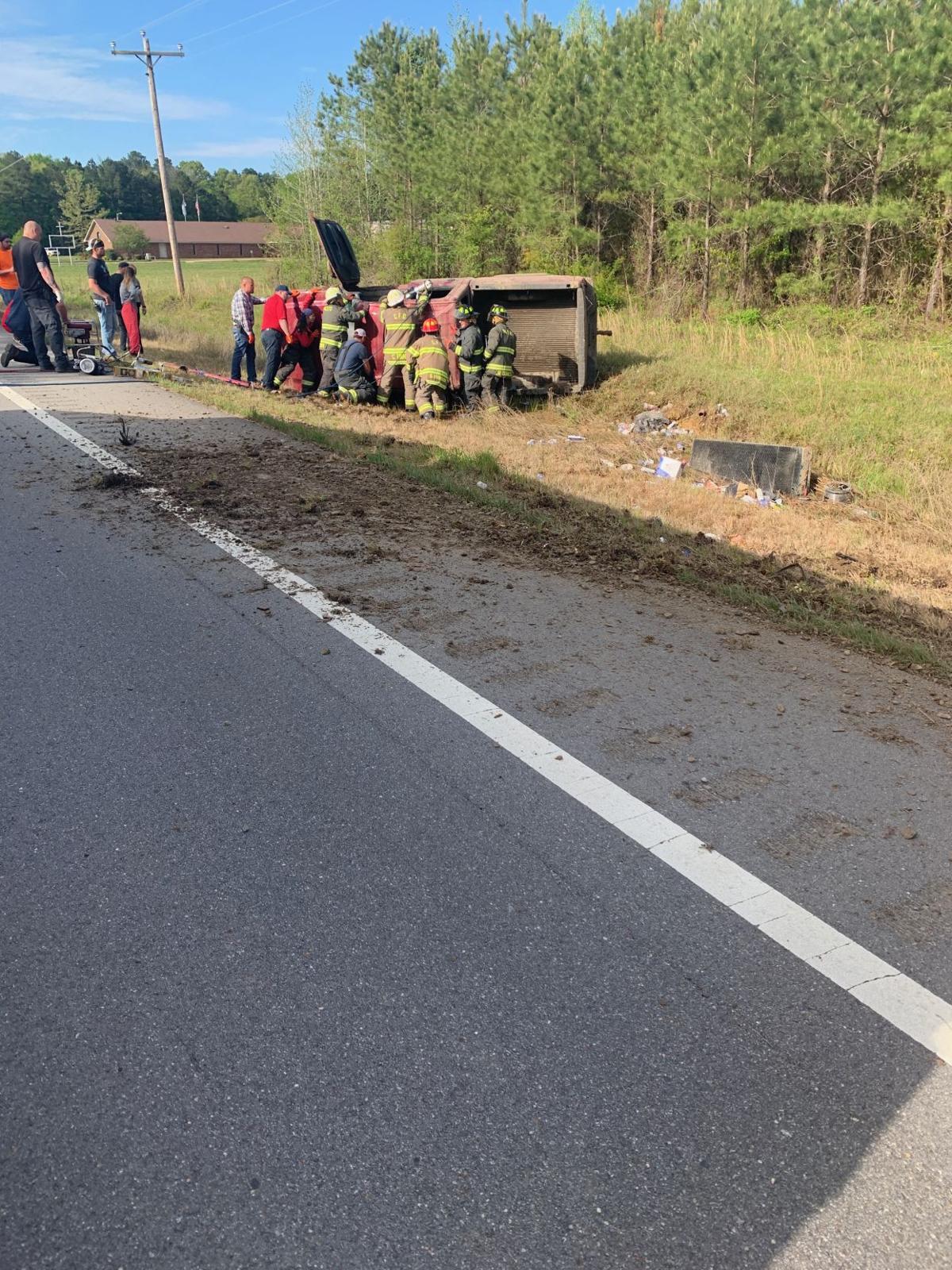