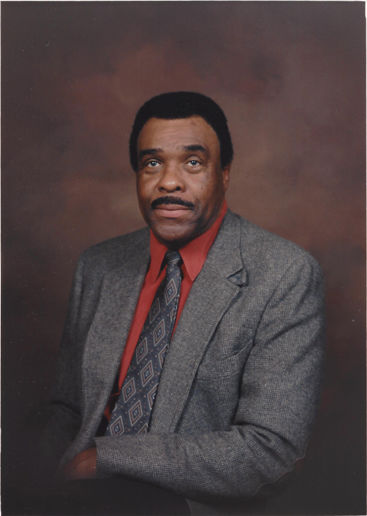 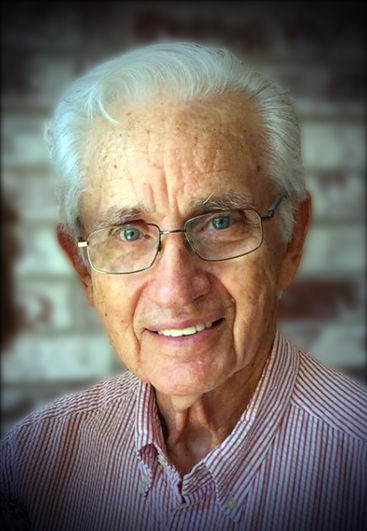 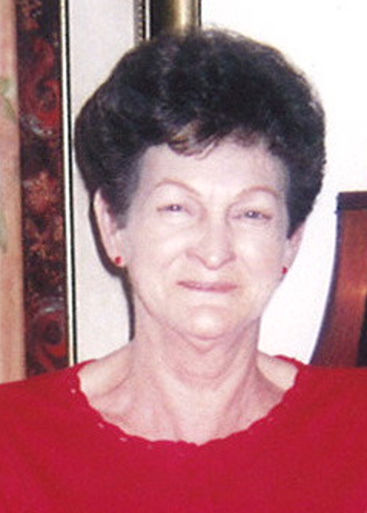 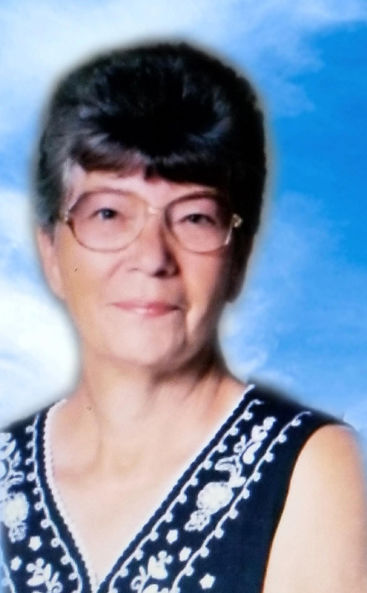 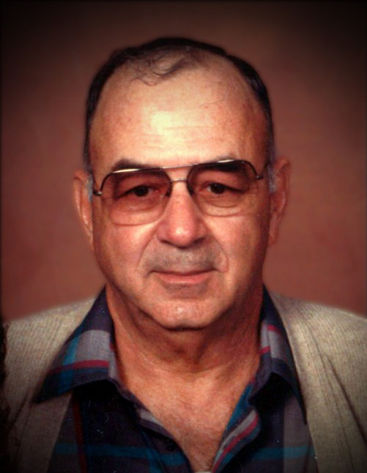 Norma Ruth Jetton Smith, age 78 was born in Nevada County, Arkansas on October 31, 1939. Mrs. Smith was a former long time resident of Crossett, Arkansas for 55 years and moved to St. Joseph, LA with her daughter. She entered Heaven's gates on May 5, 2018 at The Oaks Care Center in Pineville, Louisiana where she had resided for the past 3 years. She was a mother, homemaker and a retiree of Safeway. Norma, or "Mamaw" to most, was an excellent cook and enjoyed preparing meals for her family and friends. She loved to garden and the outdoors. Over the years, she collected a large collection of angels. She loved "junking", road trips, and just being with family and friends.

Graveside services will be 3:00PM on Thursday, May 10, 2018 at Crossroads Cemetery in Crossett, AR under the direction of Jones Funeral Home, Inc. A celebration of life will follow. (www.jonesservice.com)

JoAnn Martin, 76, of Hamburg died on Monday, April 30, 2018. Martin was a native and lifelong resident of Hamburg and a graduate of Hamburg High School. She worked at the Hamburg Shirt Factory for 22 years and she was a member of the Martinville Baptist Church.

She was preceded in death by her husband, Arthur David Martin in 1996 and her parents, Edwin and Ruby Dawson Churchill.

She is survived by a daughter, Gwin Williams and a granddaughter, both of Lowell.

Graveside services and burial were at 2 p.m. on Thursday, May 3 in the Hamburg Cemetery with Rev. Keith Martin officiating. Funeral arrangements were under the direction of Jones-Hartshorn Funeral Home of Hamburg.

He was preceded in death by his father, Jackson N. Bond.

He is survived by his mother, Shirley Lyons; a daughter, Kaylee Bond, both of Crossett; a brother, Chris Bond of St. Charles, Missouri; 4 sisters, Robin (Jason) Berryman, Wendy Mooris, Paula (Alan) Stanley and Ashley Bond, all of Crossett.

There will be no services at this time.

Arrangements by Roselawn Funeral Service and Crematory in Pine Bluff.

James Foster Squier, Sr., 63, of Snyder (Ashley County) died on Saturday at his home. He was born on February 21, 1955 in Easton, Maryland to the late Rex Daniel, Sr. and Anna Mae Melvin Squier. He was a retired mechanic, working on the new Greenville Bridge and also worked for ten and a half years rebuilding after Hurricane Katrina.

He was preceded in death by a son, Bobby Rice, a grandson and three sisters, Dorothy Zebrowski, Doris Sands and Romayne Hallman.

Jesse Franklin “Frank” Griffin, 87, of Crossett, died surrounded by his family at the Ashley County Medical Center on May 2, 2018. He was born the youngest of four boys in Utica, Mississippi on September 19, 1930, to his parents, Charles Ferris and Nora Alva Griffin.

He was a graduate of Utica High School, served in the United States Air Force, and received a Bachelor’s Degree from Mississippi State University. He landed his very first job at the First National Bank of Crossett at 26 years of age and after attending banking school remained there until his retirement at age 70.

He was preceded in death by his parents and three brothers, Murray Griffin, Charles Griffin, and Gene Griffin; and two sisters-in-law, Jeanne Griffin and Angie Griffin.

A Celebration of Life Service was held at 3 p.m. on Sunday, May 6 at the First Baptist Church of Crossett with Pastors Jamie Staley and Eric Hodge officiating, followed by an interment at Pinewood Memorial Park under the direction of Medders Funeral Home. Pallbearers were Landon Mercer, Lance Mercer, Mason Mercer, Alex Giannavola, Griffin Templeton, Tommy Griffin, Shelton Griffin, and Craig Griffin.

Visitation was from 1 to 3 p.m. at First Baptist Church prior to the service.

Travis Edward Warren, 86, of Crossett, died on Thursday, May 3, 2018, at the Pinewood Health and Rehabilitation Center. He was born in Wilmot on January 16, 1932, to his parents, Ed Wilmont and Lucy Ann Morgan Warren. After serving four years in the United States Navy, Travis moved to Crossett, fell in love, and married his wife of sixty years, Octavia Elizabeth Binns. Soon after they were wed, he began a long career with Georgia-Pacific and retired in 1994 with over 30 years of service.

He was a member of the First Church of God for many years where he was an usher, served on the Board of Trustees and a former song leader.

He was preceded in death by his parents and his wife, Octavia “Liz” Warren; one sister, Marilyn McConnell; and one brother, Grady Warren.

He is survived by two daughters, Leisa Mixon and husband, Wayne, of Crossett, and Nancy Craig and husband, Stan, of Hamburg; one brother, Ronald Lee Warren and wife, Kathy, of Bastrop, Louisiana; one sister, Pat Albritton of Monticello; four grandchildren and seven great-grandchildren.

A Celebration of Life Service was held at 1 p.m. on Saturday, May 5 at the First Church of God in Crossett with Bro. Karvin Adams officiating, followed by an interment at Pinewood Memorial Park under the direction of Medders Funeral Home.

Visitation was from 6 to 8 p.m. on Friday, May 4 at Medders Funeral Home in Crossett.

In lieu of flowers, memorials can be made to the First Church of God, the North Crossett First Baptist Church Building Fund, Egypt Missionary Baptist Church, or The Gideons.

William Eugene “Billy” Lewis, 83, of Crossett died on Sunday, May 6, 2018, at Jefferson Regional Medical Center in Pine Bluff. He was a native of Crossett, but a former resident of San Francisco, California for 43 years. He was a supervisor for many years at Kelley-Moore Paint Company. He was a member of Gates Chapel, AME Church.

He was a veteran of the U.S. Army, having served during the Korean War. He was a graduate of Ashley County Training School in 1951 and attended AM&N College.

He was preceded in death by his parents, Elbert and Blanche Austin-Lewis; two brothers, Theotis and Joe Lewis; two sisters, Kaye Wilson and Barbara Ware; and an aunt Odessa Brown.

He is survived by one daughter, Gwendolyn Harris; husband, Aaron of Crossett; and one brother, Elbert Lewis, Jr.

Services will be on Saturday, May 12 at 11 a.m. at Gates Chapel AME Church with Rev. Harriel White officiating.

Viewing will be Friday, May 11 from 1 to 5 p.m. at Cromwell Funeral Home, Inc. in Hamburg.