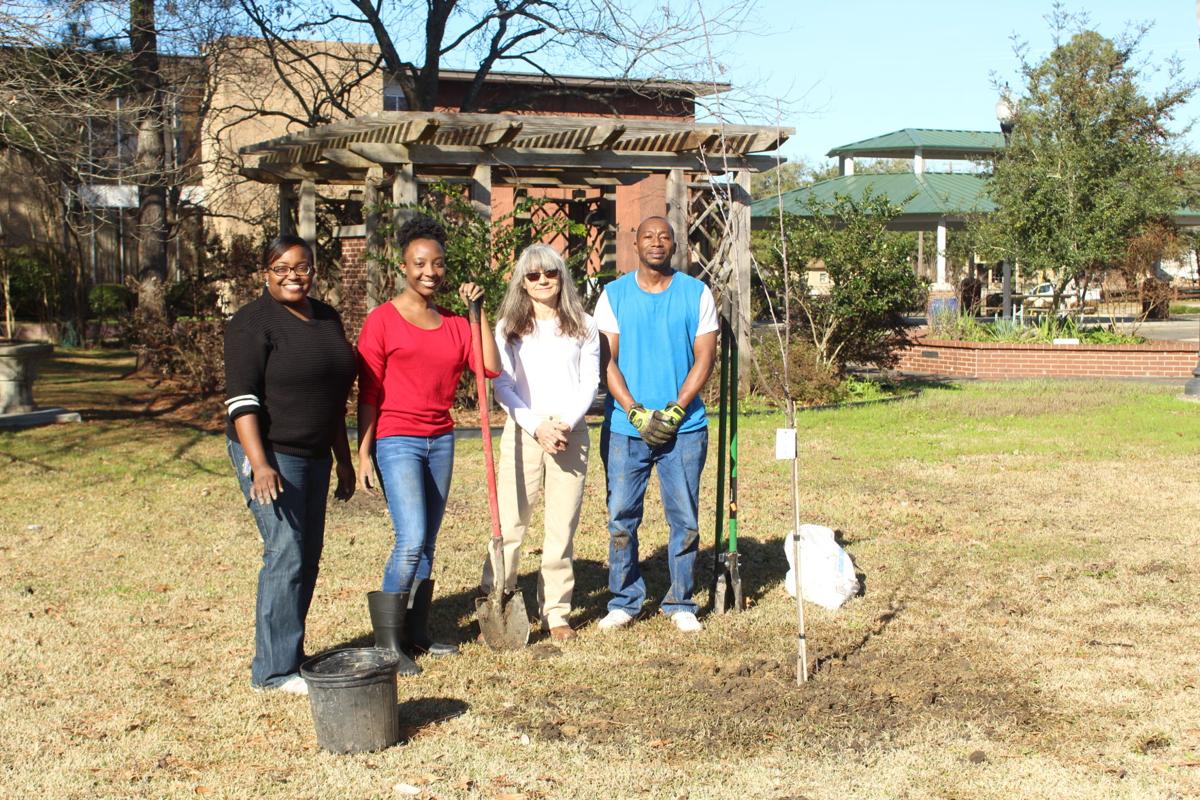 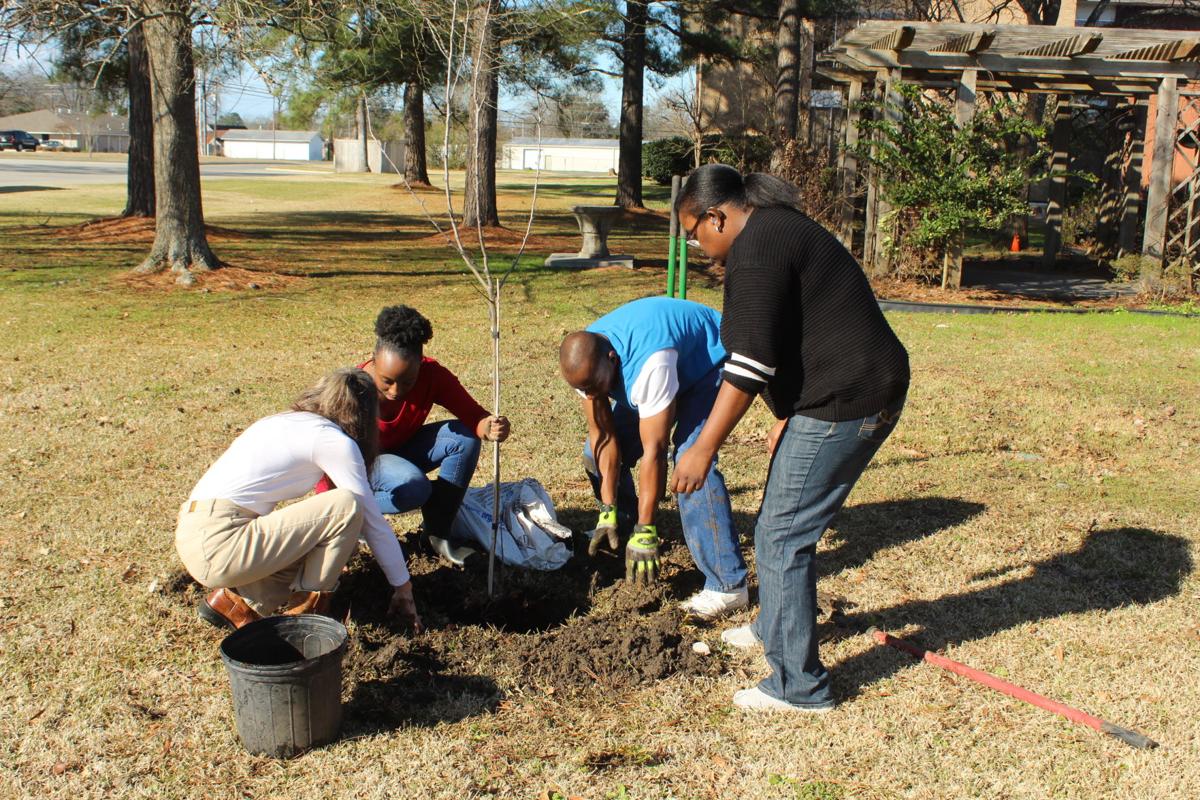 Junior, a senior at Crossett High School, said she wanted to fight hunger by planting apple trees and last Saturday she planted her first one.

Junior wrote a children’s book titled “Marcie Plants an Apple Tree” which is part of a series titled Every Seed Counts.

She plans to use the royalties from book sales to fund Rachel’s Trees a non-profit organization she launched earlier this year.

Junior said her first book which will be published by Archway Publishing will be released this spring.

“I really want inspire kids to be hands-on in their communities because I want them to grow up knowing they can make a difference even with something as simple as an apple tree,” Junior said.

There was a ceremony held at Centennial Park in Crossett where the first tree provided by Rachel’s Trees was planted.

Junior joined with Crossett’s Parks and Recreation Department and other volunteers to plant the tree.

Junior said once the tree produces fruit she hopes that people who need apples will stop by. Junior said she chose apple trees because they are low maintenance and an inexpensive way to provide food.

In her speech she also talked about planting trees at local food banks to be collected and dispersed within the food banks.

Junior has already made arrangements with locations in Monticello and Warren to plant  more apple trees for her organization.