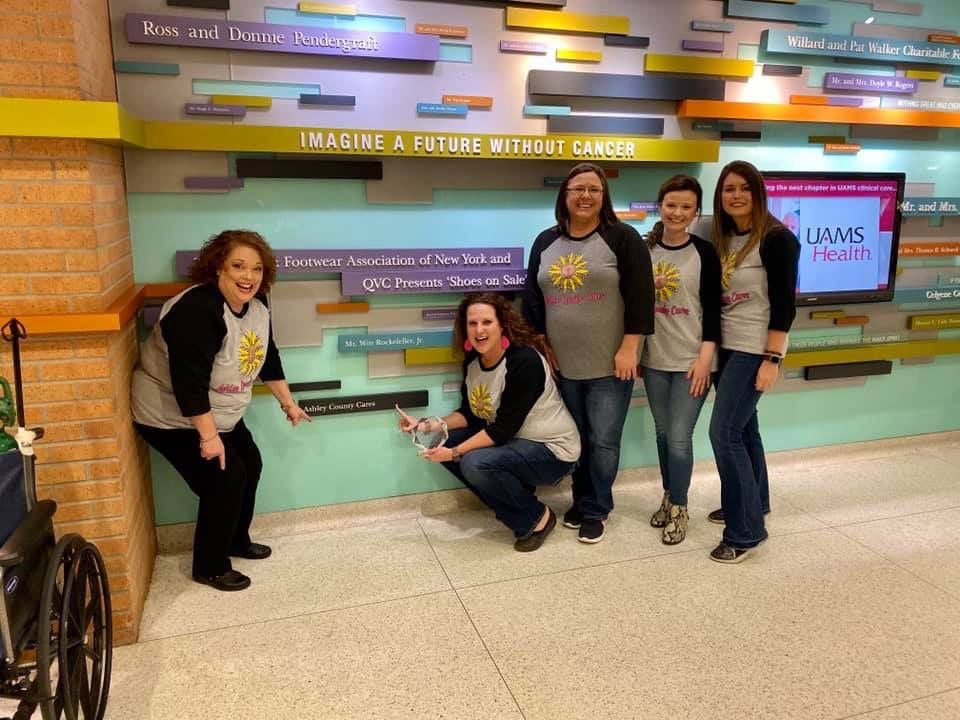 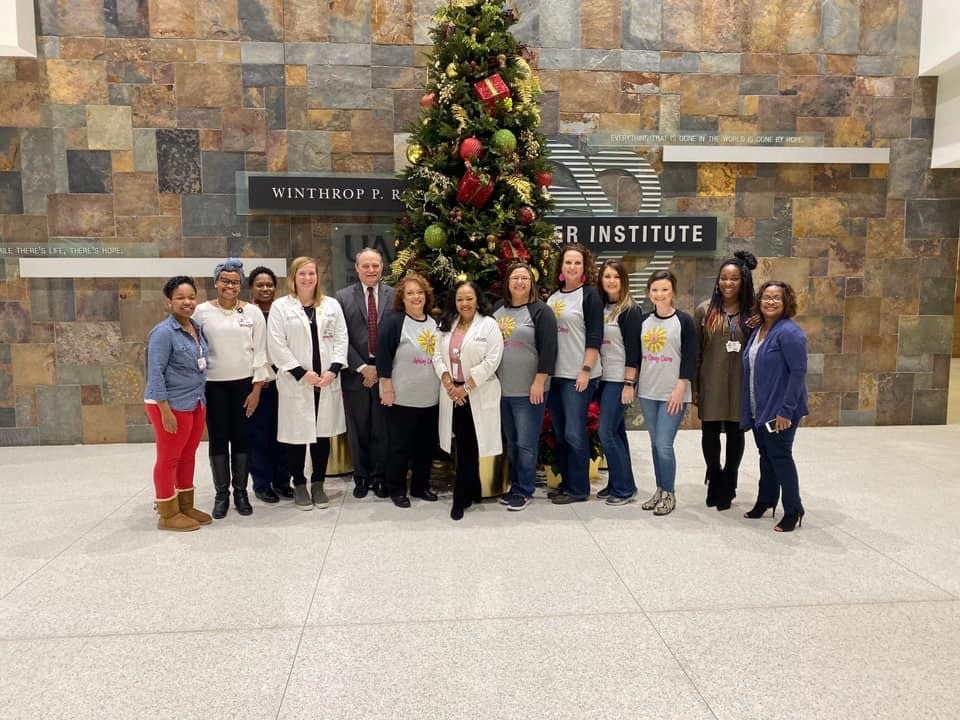 Ashley County Cares, a breast cancer awareness organization, began in 2005 and has since raised more than $400,000 for their cause.

Lori Pennington with ACC says the money raised stays in Arkansas and is donated to the UAMS Winthrop P. Rockefeller Cancer Institute, earmarked for breast cancer research and awareness.

A portion of the money donated goes to fund a MammoVan, a mammography machine that travels around rural Arkansas operated by UAMS.

It was reported that 30 of Arkansas’s 75 counties do not have a fixed mammography facility and therefore MammoVan is the only screening option for some communities.

Last week the group carried a check for $24,000 to the UAMS Winthrop Rockefeller center and were honored for their efforts.

A look inside the stadium hosting Super Bowl LIV

“They have added our name Ashley County Cares to the wall of donors that is displayed in the lobby,” Pennington said.

Pennington also said it was an honor for the group to be recognized and that she wants to thank the community on behalf of ACC.

“We want to thank all of the people in Ashley County who have supported our organization through the years, from the bottom of our hearts,” Pennington said.

The group has approximately 18 members who work year around to raise funds. The group designs and sells t-shirts twice a year and hosts a 5K run and one mile walk during Armadillo Festival in May. The group’s largest fundraiser is a dinner and auction that they host in October each year.